As Spaceship Collective’s eclectic singer Nissi continues to explore her different creative expressions, the talented artist has put together a stunning new project centred around Nigerian and African myths. 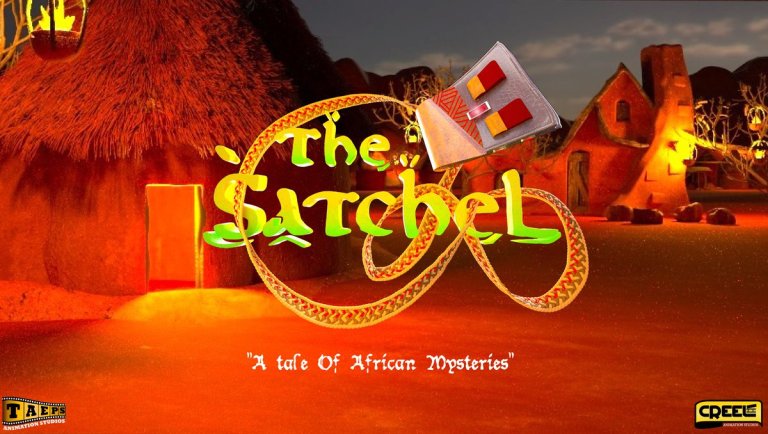 Created by CREELE and TAEPS animation studios, a company also formed by Nissi and three great like-minded individuals,
“The Satchel” is a 3D Afro-Anime debut project produced as a collaboration between both studios and conceptualised through the artistic desire to tell a traditional story of Yoruba deities: Obatala and Oduduwa.

Directed by Nissi Ogulu and Written by Jimi Oremule, THE SATCHEL is brought to life through the voices of the producers: Adeoyin Okuboyejo, Ayobami Bello, Nissi Ogulu and Jimi Oremule while the dynamic creative, NISSI handled the music and soundtracks.

Explaining the narrative for The Satchel, the creative entrepreneur says: “THE SATCHEL” for me, really means the genesis of an adaptation of Yoruba mythology.

“It’s telling a story of the world as we know it as planet earth, through our own eye, at the same time using our own myths and our own culture to do so. THE SATCHEL kicks off these projects with a bang and in doing so, open doors for us collectively to grow further as we engage future projects already in the works. I can tell you that the journey to the realisation of this goal has been both phenomenal and challenging so I’m very excited to reveal to the world this project that I am so proud to call my first.”

The first of many of it’s kind, THE SATCHEL heralds a new age of telling culturally authentic African inspired stories for families and people around the world to savour, using cutting edge technology to deliver top-quality animated content across board.