The story dates back thousands of years, and centers around two brothers, Obatala and Oduduwa who are children of Olodumare, the supreme ruler. Obatala, who is the crafter of human bodies, obtains permission from his father to create earth with the aid of a satchel. 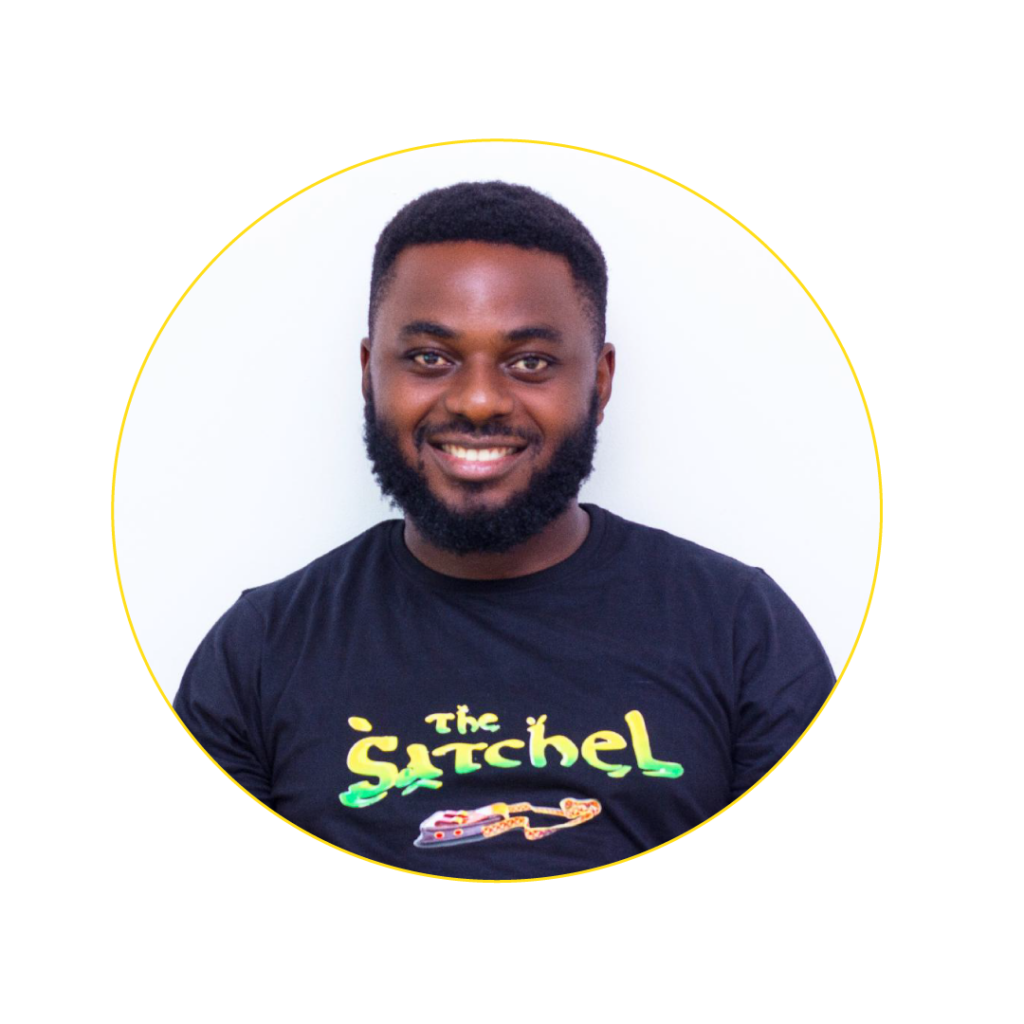 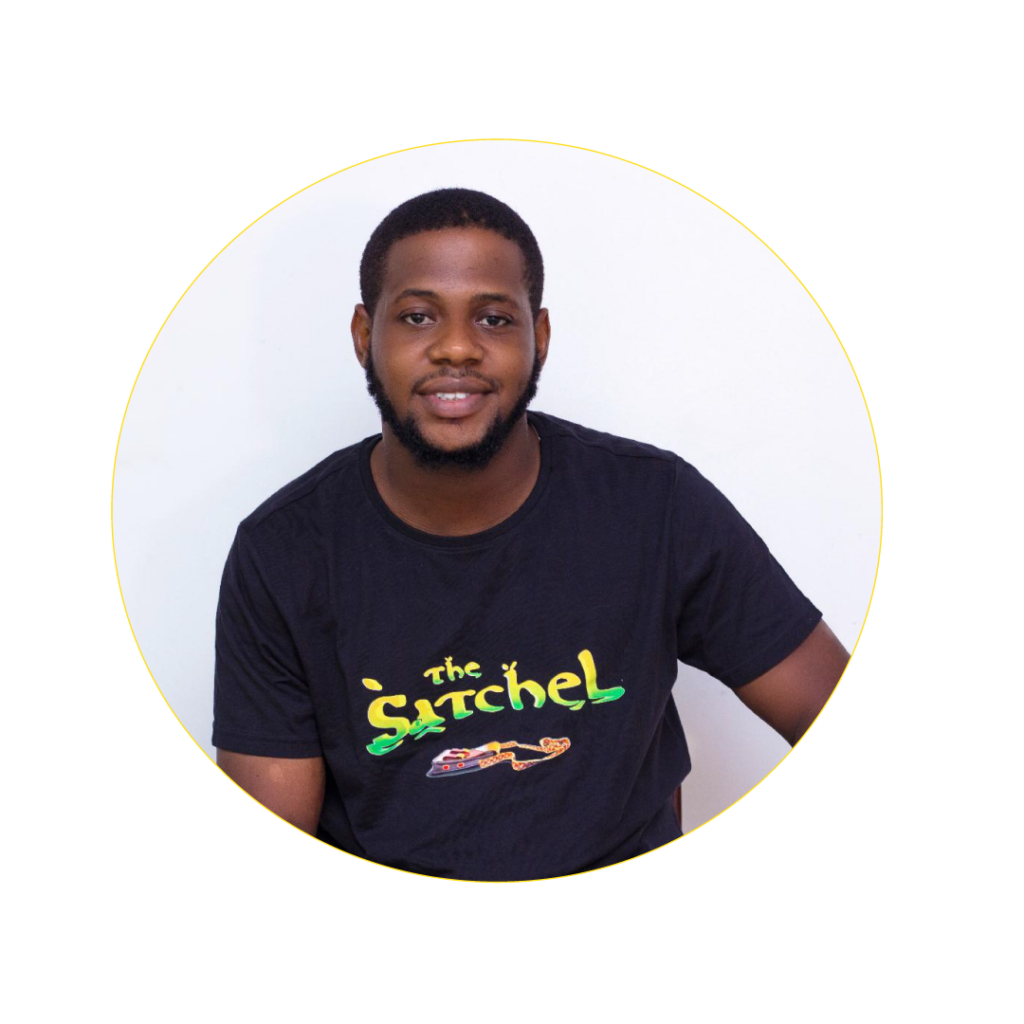 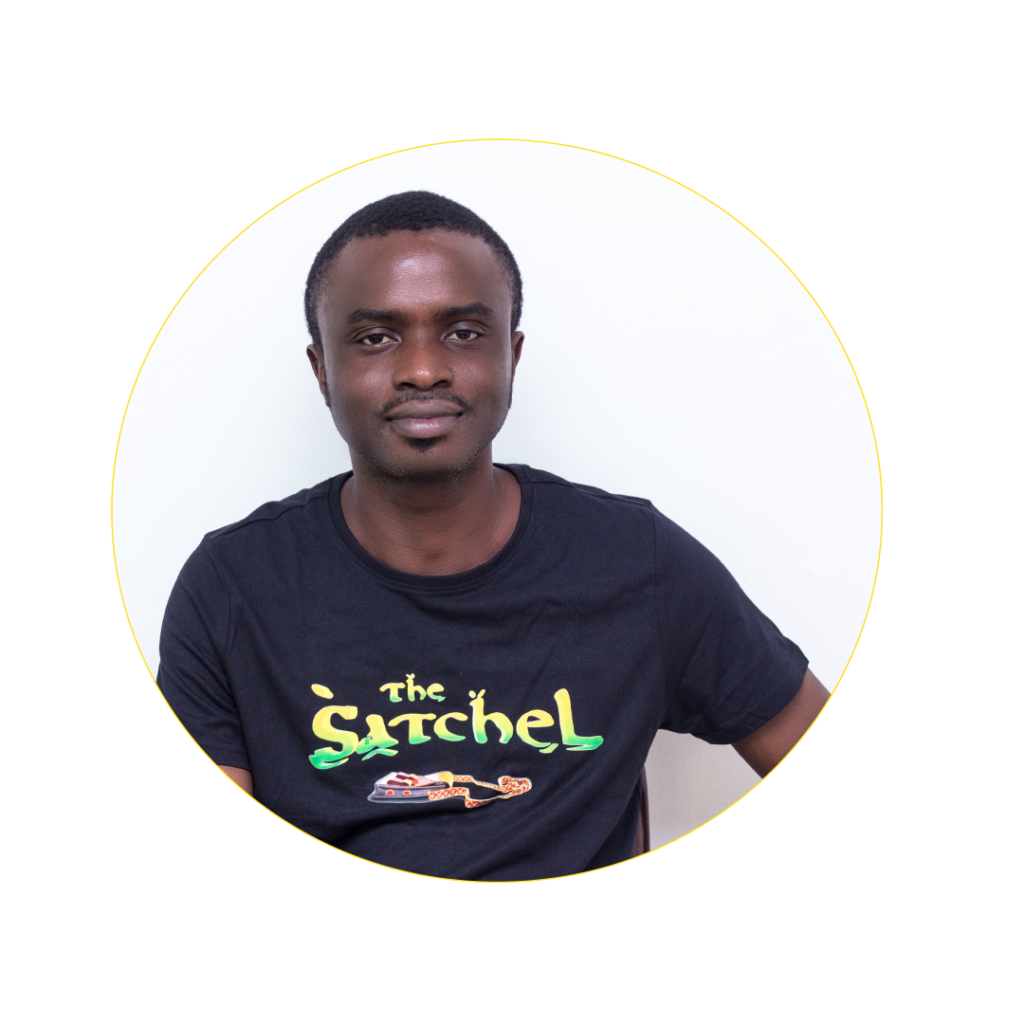 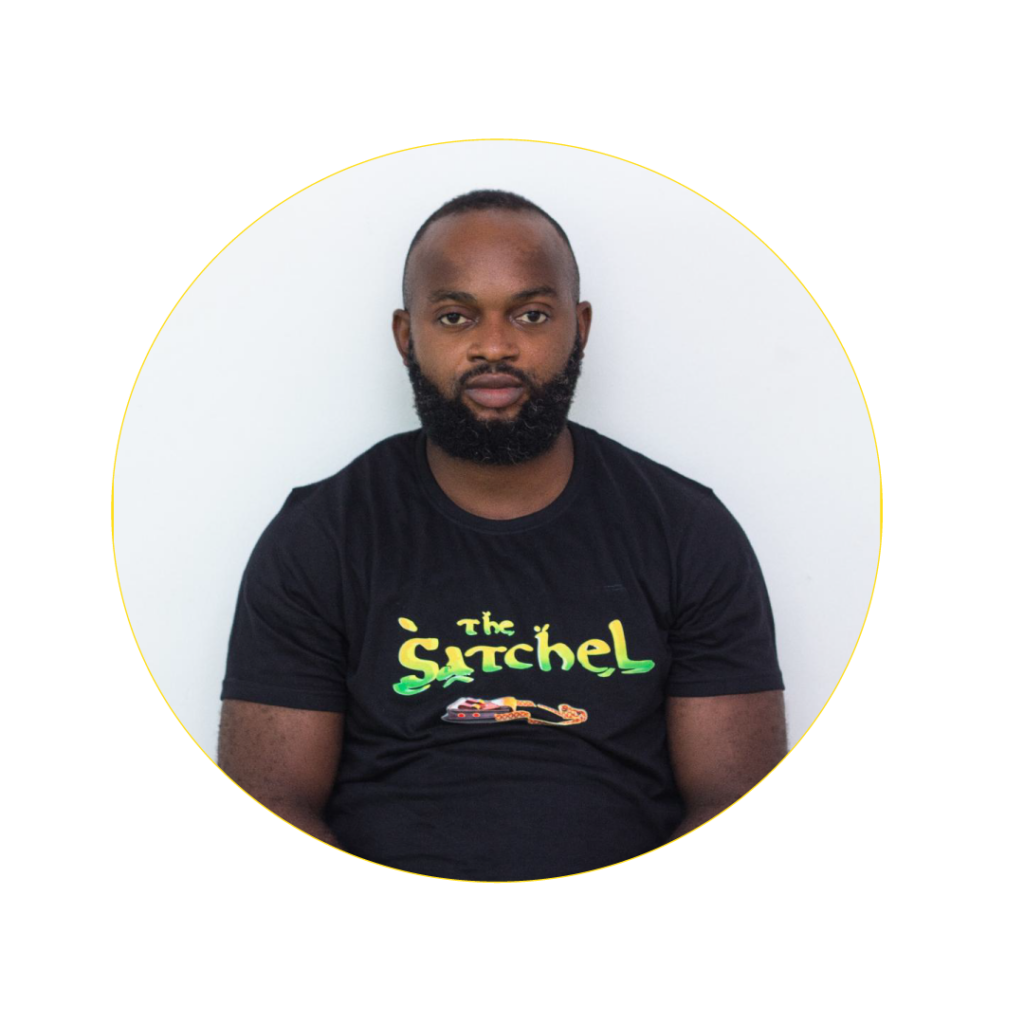 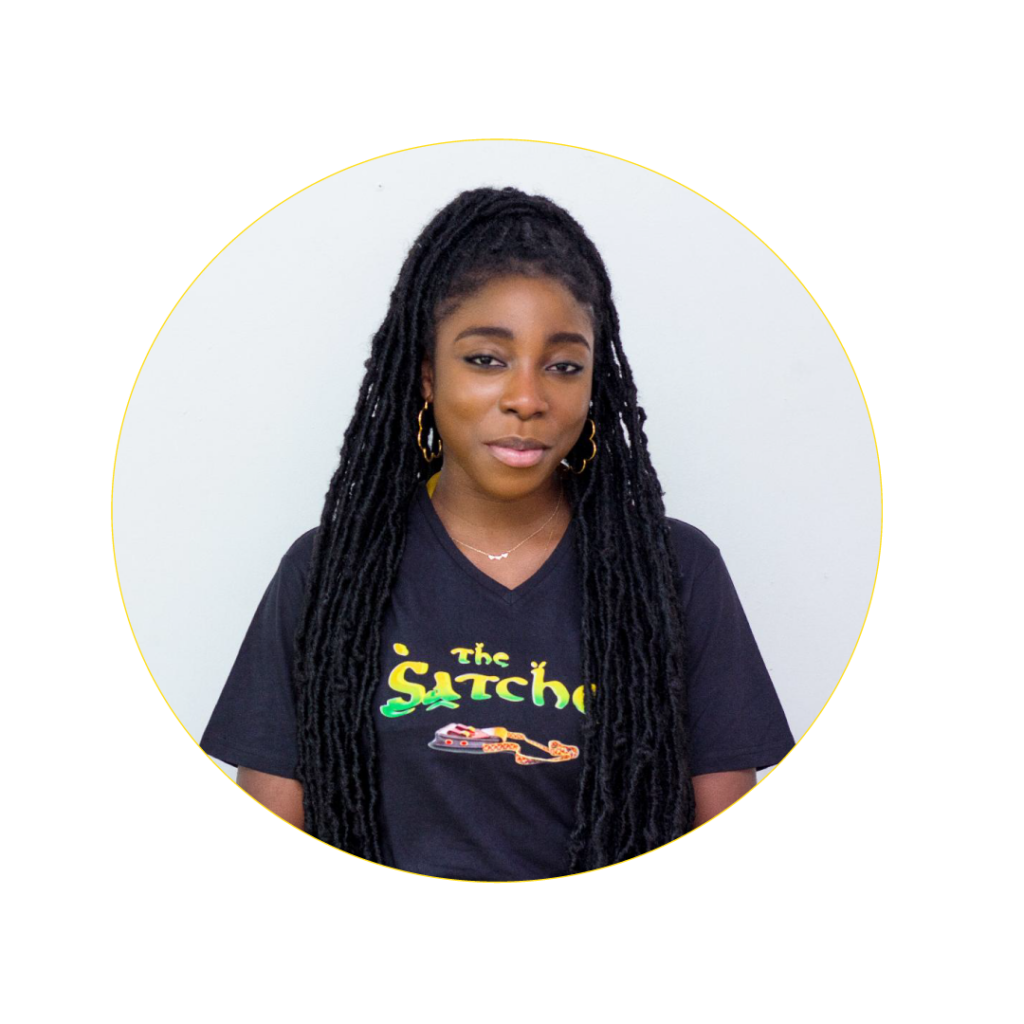 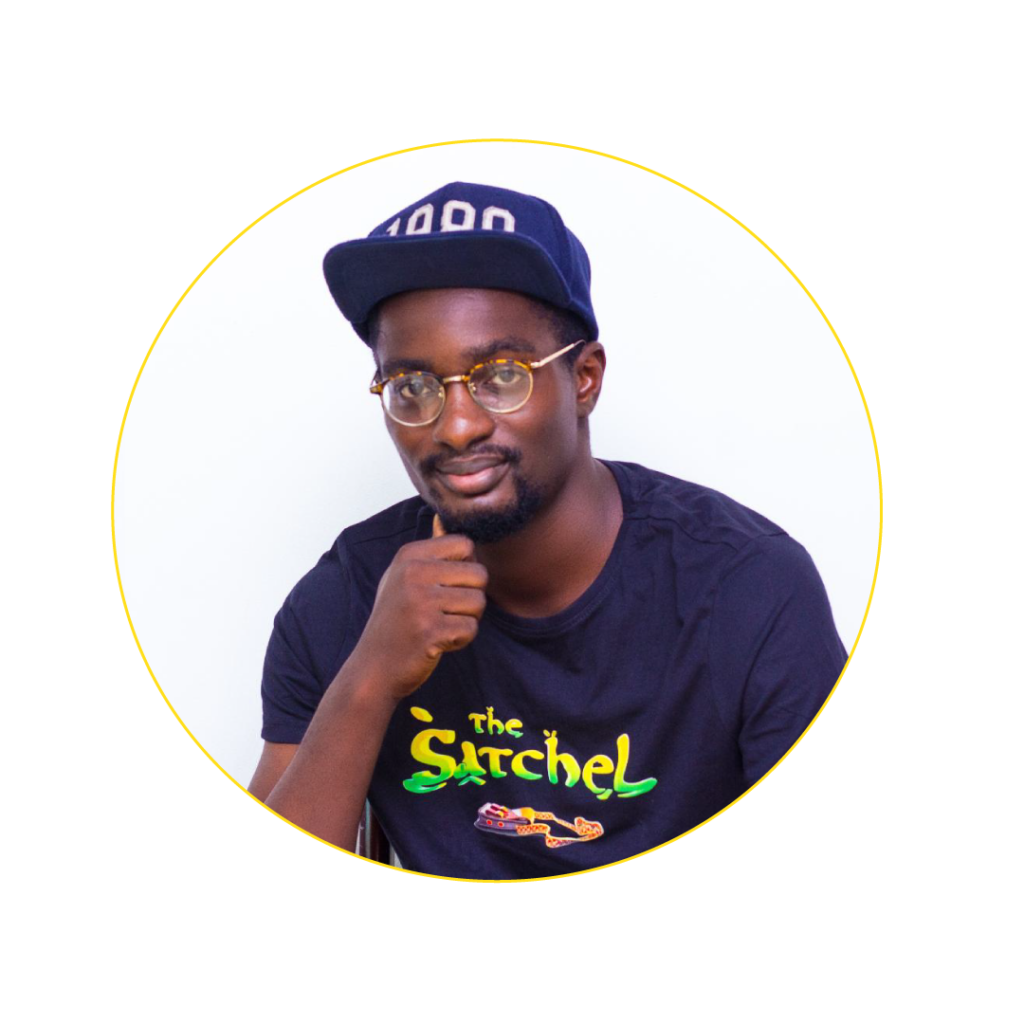 Obatala is an artist who takes much pride in his work and celebrates the permission received from his father to create the universe. Oduduwa, on the other hand, is a charismatic lover boy type who has formed an attachment with a human. This story begs the question “Does love know any bounds?”

Soon after Obatala has created the stars and the primeval ocean, his brother Oduduwa usurps the satchel with the aim to finish the job. Oduduwa, fuelled by ulterior motives, fends off his brother and chaos ensues. The story keeps viewers on the edge, as they are left to make a choice between the two brothers and what they respectively represent.